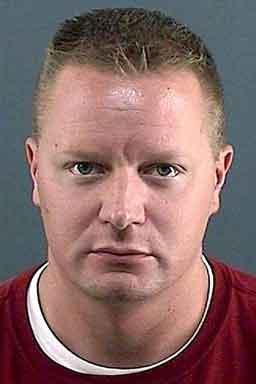 A Roosevelt Magnet School band director in Peoria School District 150 has been accused of having an inappropriate relationship with an eighth-grade student that continued until she graduated from high school, the Peoria Journal-Star reports.

Maury R Beelman, 34, of Peoria, was arrested and booked into the Peoria County Jail this morning on a charge of criminal sexual assault.

Both he and the student reportedly admitted the relationship to police, but officials are still seeking help in the case. Anyone with information should call the Peoria Police at (309) 673-4521.

Accusations of the sexual assault of students by their teachers has taken a more serious turn in Illinois after a new law was passed following the case of a band director in Aurora assaulting a student and the failure by school officials, who suspected abuse, to report their suspicions to appropriate authorities.

“We take these accusations seriously,” the Journal-Star quoted District 150 Superintendent Dr Grenita Lathan as saying. “We will continue to fully cooperate with Peoria Police and provide whatever support is necessary through the entire investigation.”