Seattle teens use CPR to save man from drowning

I agree with almost everyone that it’s a good idea to include training in CPR and the use of automated external defibrillators during students’ four high school years, usually as a unit in their health or physical education classes. A new law in Illinois went into effect this summer requiring just that. 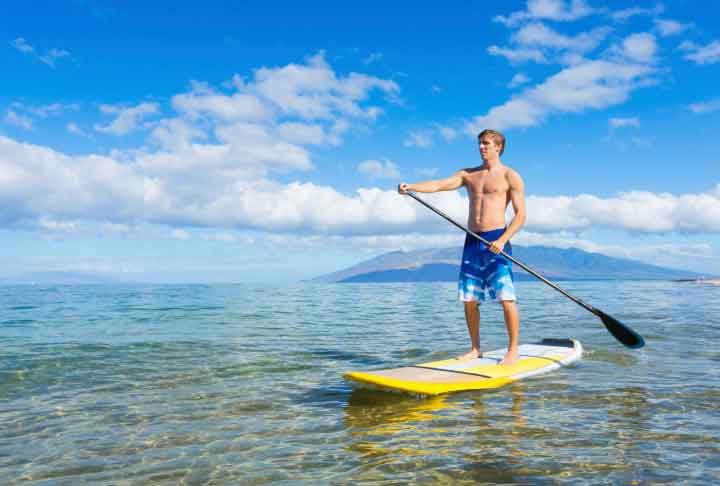 Now come a few high school students near Seattle, Wash., who used what they learned in their health classes to resuscitate a drowning man, found face-down in the water near his empty paddle board, Q13-FOX News reports.

Three 17-year-old girls saw the man floating face-down in Lake Washington, near Kirkland, a few days ago and swam to him, pushing him to land, where another teenage girl joined them to administer CPR and help save his life, authorities said.

The girls are students at Lake Washington High School, and CPR training is part of their health class.

The girls said the man was unconscious when they got to him and was coughing a little. They told Q13-FOX that they had never encountered anything like this. “In class, I was like no one is ever going to pass out in front of me,” Ms Stewart told a reporter. “And immediately, it was like, this is happening right now!”

Previous articleMd. educators don't want to start after Labor Day
Next articleTeachers don't so much like Democrats anymore