The odds are bleak of anything coming of a proposed moratorium on new charter schools in Michigan, a proposal introduced in the state legislature last week by a few Democrats, following reports in the Detroit Free Press of conflicts of interest and poor academic performance at existing charter schools, mLive.com reports. 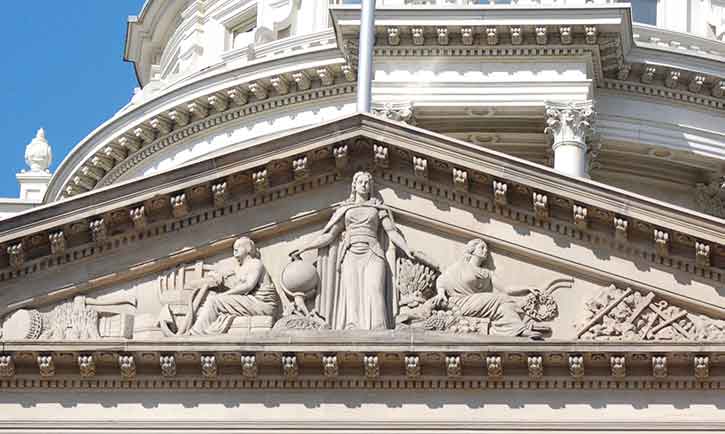 But that’s not going to stop state Reps Sarah Roberts of St Clair Shores and Ellen Cogen Lipton of Huntington Woods from trying.

The series in the Detroit Free Press said Michigan taxpayers put more than a billion dollars into charter schools and have very few good things to show for it.

Michigan has more charter schools than any other state, but the development of charter schools has caused a drastic decline in enrollment at traditional public schools, especially in Detroit. The Detroit Public Schools was about the 23rd largest school system in the nation in 2008, but by 2010, its ranking had fallen to 44th or so, according to a Wikipedia article, citing data from the National Center for Education Statistics at the US Department of Education.

So what does Michigan have to show for its billion dollars? According to the paper, not much. The system fails Michigan students in the following ways:

“State law does not effectively prevent insider dealing and conflict of interest for those who operate charter schools, and yet they spend $1 billion of our taxpayer dollars every year,” mLive.com quoted Ms Roberts as saying.

But Michigan’s legislature is strongly controlled by Republicans, who have expressed doubts that the proposed moratorium on charter schools will get very far.

“This moratorium will be referred to the appropriate committee for review as are all issues that can be addressed,” mLive.com quoted House Republican spokesperson Ari Adler as saying. “Note that political grandstanding is not one of those issues, however, and anything introduced with that as its main intention isn’t likely to have any time spent on it.”

What’s more, say charter school proponents, Michigan’s students are being helped by charter schools. “Thousands and thousands of students in Michigan have found success and the pathway to a brighter future at a charter school,” mLive.com quoted Dan Quisenberry as saying. He’s the president of the Michigan Association of Public School Academies. “And now, to satisfy their agenda, these officials want to take all that away.”

Evaluate the claims made by different people above by challenging them with information about charters and transparency in using public funds. See Common Core English language arts literacy standard RH.11-12.8 for more information.