A middle school girl in Waldorf, Maryland, a 30-year-old man who serves as a substitute teacher, and child pornography. 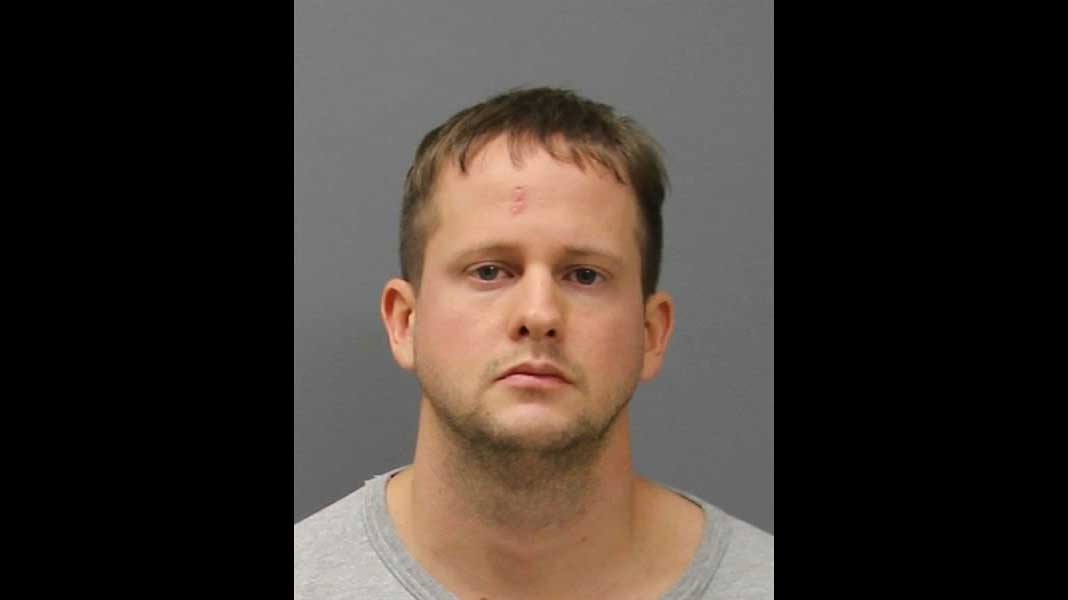 Southern Maryland Newspapers Online reports that detectives from the Charles County Sheriff’s Office arrested Keith Allan Krikstan, of Waldorf, on January 13 and charged him with unlawfully displaying sexually explicit materials to a minor and the sexual abuse of a minor.

Officers had received information a few days earlier from students that he was allegedly having inappropriate contact with a female student at John Hanson Middle School in Waldorf, the sheriff’s office said.

According to Southern Maryland Online, officers were informed that Mr Krikstan began exchanging text messages with the girl in December, when he was serving as a substitute teacher in the district. They allegedly kept in touch via FaceTime and social media, sending explicit photos back and forth.

Charles County Public Schools had conducted a standard background check on Mr Krikstan, which came back clear, but the central office immediately removed him from the school when detectives came with a search warrant for the devices he had used in communicating with the girl: cellphones and computers.

Charles County Superintendent Kimberly A Hill sent out a statement saying Mr Krikstan was fully vetted by the district. She said he had worked 34 days at multiple schools in the county since his hiring in September 2017.