Via press release out of Washington, April 14:

2 biomarkers could help predict ASD and other developmental delays 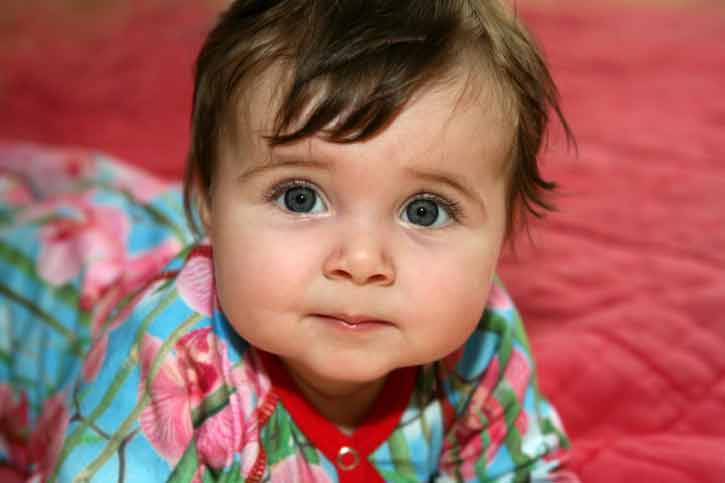 Researchers, including a team from Children’s National Health System, have identified head circumference and head tilting reflex as two reliable biomarkers in the identification of autism spectrum disorders (ASD) in children that are between 9 and 12 months of age.

According to the US Centers for Disease Control and Prevention, ASD is identifiable as early as 2 years old, although most children are not identified until after the age of 4. While a number of studies have reported that parents of children with ASD notice developmental problems in children before their first birthday, there has yet to be a screening tool to identify those children.

“While the ‘gold standard’ screening tool is the M-CHAT questionnaire, it must be read and completed by parents and then interpreted by a health care provider,” said lead author Carole A Samango-Sprouse, EdD, and associate clinical professor of pediatrics at the George Washington University School of Medicine and Health Sciences. “What physicians are missing is a quick and effective screening measure that can easily be given to all infants regardless of background and identify ASD before 12 months. This screening is also helpful in identifying those babies who may not initially appear to be at risk and would otherwise be missed until much later in life.”

This study looked at the use of head circumference and head tilting reflex as two biomarkers that can be used during their well-baby visits by their primary care providers. Both screenings were given to nearly 1,000 patients at the 4-, 6-, and 9-month well-baby visits.

At the end of nine months, those infants with a head circumference above or equal to the 75th percentile, a head circumference that was in 10-percent discrepancy with the height of the baby, or those who failed the head tilting reflex test were considered at risk for ASD or a developmental language delay. These infants were then evaluated by a neuro-developmental specialist and pediatric neurologist to differentiate between these disorders.

“We will continue looking at the efficacy of the head circumference and head tilting reflex as a screening tool for these disorders,” said Andrea Gropman, MD, a contributor to the study and division chief of neurogenetics at Children’s National. “As with all developmental delays, especially ASD, the sooner we can identify those children who are at risk, the sooner we can intervene and provide appropriate treatment. In other words, the sooner we identify these delays, the better the outcome for those affected.”