Beginning with the shooting at Sandy Hook Elementary School in Newtown, Conn., we have heard about a number of school shootings and incidents where students have brought loaded weapons into schools or announced plans to kill people or cause destruction to school property. 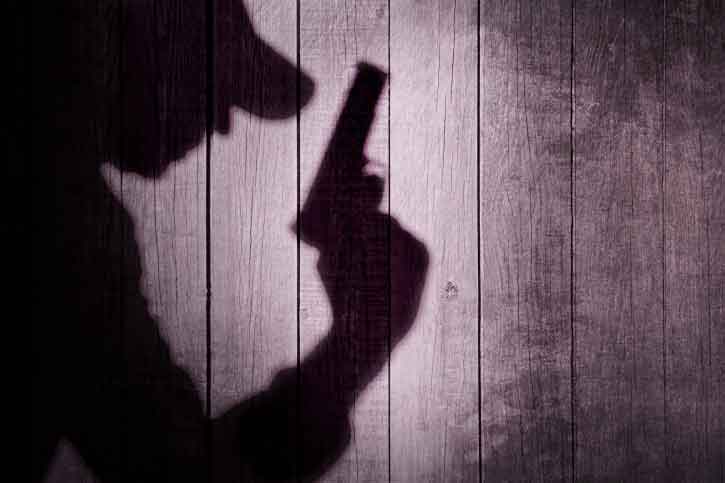 Our reporting, however, has been limited to facts in each case, mainly because thorough research on the subject is difficult to find. A contributing factor to the difficulty has been the general peer-review process journals use. It’s a long, drawn-out process that means some papers take more than a year to be published.

News cycles on school shootings run out before the research is published, and we try not to rehash painful events. But as we often say in the news business, if it’s going to be late, it had better be good. A few studies try to summarize breaking research and draw conclusions about school shootings in general, not just about a single shooter.

Such is the case with a new study published in the International Journal of Developmental Science, entitled “Bullying, romantic rejection, and conflicts with teachers: The crucial role of social dynamics in the development of school shootings—a systematic review.” The article was written by Friederike Sommer, Vincenz Leuschner, and Herbert Scheithauer, all of Freie Universität Berlin. They looked at 37 studies and a total of 126 attacks in 13 countries (the US, Canada, Germany, Finland, Brazil, Argentina, Australia, Bosnia, Greece, Hungary, the Netherlands, Sweden, and Thailand).

According to the meta-analysis, “88 percent of the perpetrators had experienced problems and conflicts in their social lives” and “85 percent had been marginalized.” About 54 percent of the shooters had experienced some form of rejection by their peers, including about one-third who were rejected in a romantic context. In some cases, the romantic rejection was the only social risk factor.

The conclusion of most published research on school shootings, the researchers write, is this: “Prior to their attack, the perpetrators of school shootings had experienced intense conflicts and problematic relations (e.g. bullying) with peers and teachers and were on the periphery of the schools’ social life. This in turn resulted in the perpetrators’ view of themselves as marginalized victims.”

However, in looking at several studies at once, they found that, in the various school shootings, very different social dynamics were at play in each one. None of the social risk factors they identified were present in every case, so it was impossible to say that any one particular social factor, like bullying or conflicts with teachers, if observed in advance, should alert authorities to an increased risk of a student becoming a school shooter.

Research may be based on inaccurate reports

They also discovered many studies rely on media reports. Those can be inaccurate, especially in the hours and days after the shooting occurs. New York Times public editor Margaret Sullivan wrote after Sandy Hook that accuracy often conflicts with reporting speed in an era of hypercompetitive social media.

“The worst [inaccurate report] may have been the false identification of a young man named Ryan Lanza as the gunman, including the circulation of his Facebook photo and some of his posts from Facebook,” she wrote. “As we now know, the shooter, Adam Lanza, was the brother of Ryan Lanza. Thus, there was layer upon layer of extraordinarily damaging false information.”

Rehashing of old research is common in new research

In addition, studies were typically based on the reevaluation of big cases, such as Columbine. Less prominent cases weren’t even included in many analyses, meaning the published body of literature tends to draw critical attention to the “causes” for well-known school shootings from the past. It doesn’t provide any advice for school officials or law enforcement as to what they might look for or do to make it less likely students will develop into school shooters in the first place.

A message to Trump on Presidents’ Day