Illinois has a new state superintendent 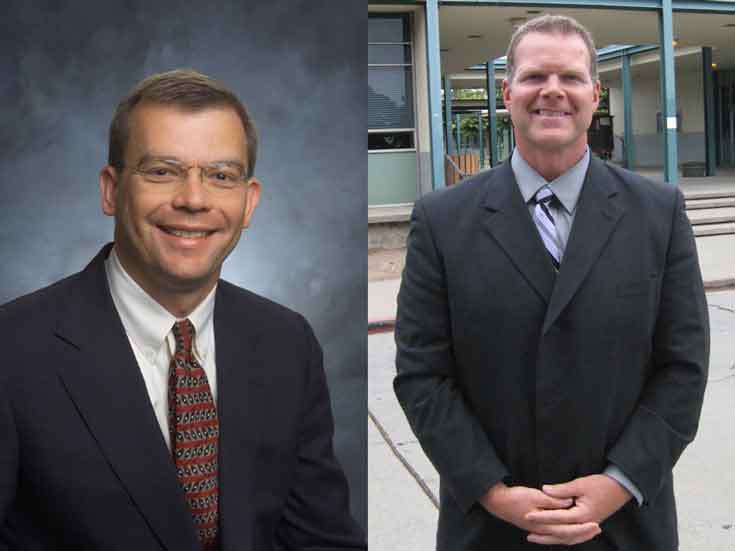 Mr Smith is currently the executive director of the W Clement & Jessie V Stone Foundation, which makes grants that support children’s development and education. Prior to that position, he served as superintendent for the Oakland Unified School District in California.

“The Board selected Tony Smith for his proven track record of accomplishment and leadership in education,” state board Chairman James Meeks said in a press release. “We know that Dr Smith will move forward to improve and expand on the agency’s initiatives to improve teaching and learning on behalf of the more than 2 million kindergarten through 12th-graders in Illinois public schools.”

Mr Smith is a 48-year-old native of Oak Park; he and his wife, Kathleen, live in River Forest with their two daughters.