No plans for new wind farms in Md.

The Baltimore Sun had some depressing news this week for Marylanders who would like to see alternative energy projects have their day: 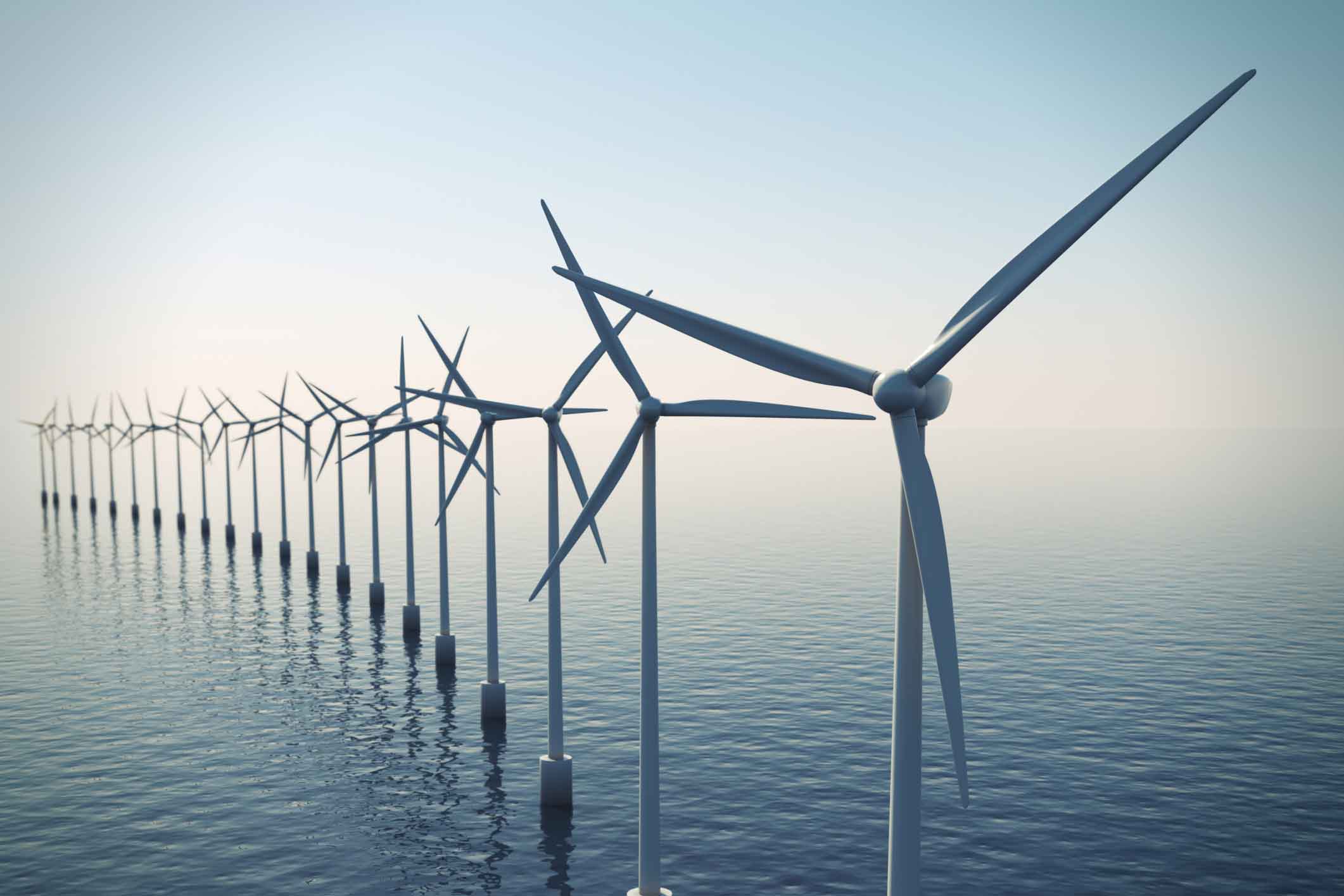 Pioneer Green Energy, the developer of the project in Somerset, was planning to build 25 giant wind turbines, which could, at peak capacity, supply 150 megawatts of electricity.

Those plans have been set aside because a vocal opposition group, concerned the structures might impede operations, including the testing of stealth capabilities of military aircraft, at Naval Air Station Patuxent River, raised insurmountable legislative hurdles, according to Adam Cohen, vice president of the Texas-based energy company.

“We … are truly saddened we cannot bring new investment, jobs, and tax base to Maryland’s poorest county,” the paper quoted him as saying in a letter to Somerset officials.

Environmentalists praised the project as a boost to Maryland’s efforts to get more energy from renewable resources.

“It is sad and regrettable that there is not a wind farm under construction right now in the lower Eastern Shore because of these unnecessary legislative efforts to slow down wind development,” said Mike Tidwell in response to the abandonment of the project. He’s the head of the Chesapeake Climate Action Network, an environmentalist group.

A hypothetical question and a thought experiment

People are fond of saying wind turbines generate a lot of power more cheaply than burning fossil fuels. And that is generally true in theory—although it may take another decade or so for those savings to be realized in practice.

Turbines have their own set of issues, though, including not operating at capacity every hour of every day. That means the actual output from the 25 scrapped turbines in Somerset County would probably have been much less than the 150-MW value we were teased with.

Now imagine, though, a world in the future. In his new book What If … Serious Scientific Answers to Absurd Hypothetical Questions, cartoonist Randall Munroe takes a stab at answering the question: If every human somehow simply disappeared from the face of the Earth, how long would it be before the last artificial light source would go out?

In this section of the book, he writes that wind turbines probably wouldn’t provide the longest-lasting electricity source for artificial lights, because they would require human intervention in terms of maintenance every few years. If there were no humans on Earth to climb up and do routine maintenance on the turbines, they would stop producing electricity.

“Some windmills can run for a long time without human intervention,” he writes. “The Gedser Wind Turbine in Denmark was installed in the late 1950s and generated power for 11 years without maintenance. … Eventually, most of the wind turbines would be stopped by the same thing that would destroy the geothermal plants: Their gearboxes would seize up.”

Solar cells, on the other hand, have no moving parts, but the wires and electronics in their circuits would eventually corrode, he writes. But, “solar panels in a dry place, with well-built electronics, could easily continue providing power for a century if they’re kept free of dust by occasional breezes or rain on the exposed panels.”

Taxis with no drivers could help environment

Wind turbines number about 48k in the US