Hazing in one form or another happens frequently in the ranks of college marching bands, according to a study out of the University of Oregon and the University of Kentucky, published in the April edition of the Journal of Research in Music Education. 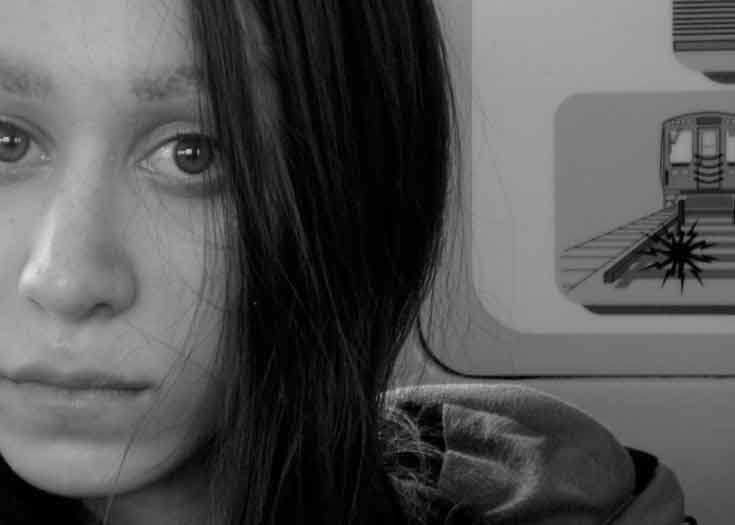 Nearly 30 percent of respondents to an online questionnaire, all of whom were in the marching bands at NCAA Division I colleges or universities in 30 different states, reported that they had observed some form of hazing in their marching band, write Jason M Silveira of the University of Oregon, Corvallis, and Michael W Hudson of the University of Kentucky, Lexington.

The most frequently noted hazing behavior was public humiliation of the subjects, usually involving some form of verbal abuse and generally going unreported to authorities. Most band students were reluctant to report the hazing, authors noted, because they feared social retaliation or believed the hazing activities to be innocuous.

Being yelled at or having someone curse to your face, for example, is a form of abuse, but many college students probably consider the behavior harmless or part of a long-standing tradition. Drinking alcoholic beverages or depriving new band members of sleep, on the other hand, can lead to reckless behavior and health problems down the road.

The authors compared their results to those of a large study in 2012, which considered members of several college groups, including performing arts groups. The 2012 study noted that the most common form of hazing among performing arts group members was the same as that observed in the current study: being forced to sing or chant in public and endure the associated humiliation.

Although the percentage of survey respondents who said they had observed hazing behaviors in their college marching band seems lower than the rates across all performing arts groups, yelling at or cursing at band members is a problem. This behavior didn’t rise above the 10-percent threshold as a hazing activity in the 2012 study, but these authors reported that this behavior was observed by about 19 percent of the respondents, making it the second-most frequently observed hazing behavior.

The table below lists the five most common hazing behaviors observed in the 2012 study and then the frequency observed in the current study among college marching bands.

The results are promising, authors write, and could “indicate either that the hazing culture within the college marching band is less severe than in performing arts organizations as a whole or that the results suffer from the threats of social desirability (i.e., respondents were not being truthful) and/or self-selection bias.”

I also find it promising that marching bands don’t use drinking games or consumption of alcohol as a frequent hazing activity. Sure, all hazing is bad because of the effects it has on those being hazed, but underage drinking is also illegal and can lead to great bodily harm or death.

Attitudes toward hazing more negative than in previous studies

Unlike previous studies, which come to the consensus that attitudes toward hazing are positive, the current study reached the conclusion that students look upon hazing with a negative lens.

A majority of respondents said hazing makes people feel humiliated, can cause physical injuries or problems in relationships with others, and can make it difficult to concentrate in college classes. Several students also felt hazing makes people consider transferring to another college.

But some alarming trends also emerged from the current study. One such trend is that 12 percent of students reported that a fellow band member actually encouraged hazing within the organization. This supports a need for better orientation programs about hazing at both the university and high school levels. One tactic common in hazing education programs is to refute the notion that hazing has some positive effect on the band, such as increasing group cohesion. The current study found most kids don’t believe that anyway, and given the negative effects of hazing mentioned above, convincing them to end the practice shouldn’t be hard.

Attention to hazing in college marching bands increased after the death of Robert Champion, drum major of the Marching 100 at Florida A&M University. Yet, despite the increased attention, hazing continues, and it was brought to national attention again with the suspension of Texas Southern University’s Ocean of Soul marching band and reports of a “sexualized” culture in the marching band at Ohio State University.

Previous articleChicago's Byrd-Bennett quits amid federal probe
Next articleDropout age going up to 18 in Md.