A California judge ruled on June 10 that laws that give teachers in the state additional rights to due process are unconstitutional and violate the rights students have to a state-provided education. 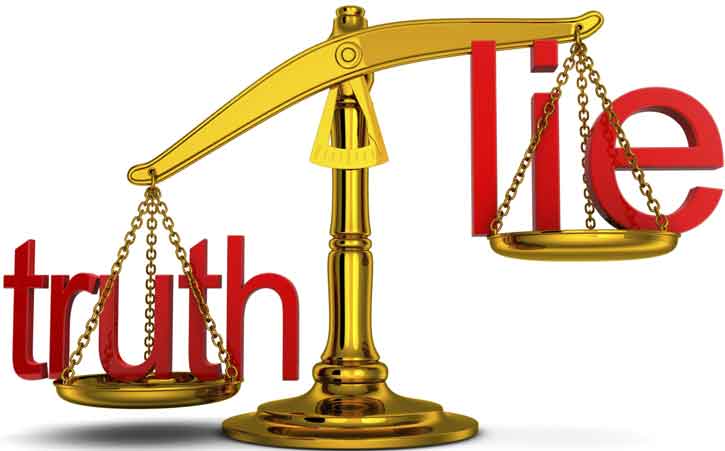 “Substantial evidence presented makes it clear to this court that the challenged statutes disproportionately affect poor and/or minority students,” the New York Times quoted Judge Rolf M Treu of Los Angeles Superior Court as writing in the ruling. “The evidence is compelling. Indeed, it shocks the conscience.”

The Times further noted that the organization that raised substantial funds and fought hard to bring the lawsuit in California to trial, Students Matter, plans to file suit in other states, including Maryland, where legislatures have failed to break a stronghold they say teacher unions have on how schools are run.

The case has been compared to Brown v Board of Education, in which the US Supreme Court guaranteed the right of all students to an equal education experience.

It’s just my opinion, but the ruling seems to miss the point, even though it was enthusiastically endorsed by US Secretary of Education Arne Duncan. It has always seemed to me that tenure is in place to make sure teachers are fired for cause. If administrators weren’t lazy and documented what they needed to document, tenure systems that I know about won’t protect bad teachers.

But in the real world, in every school I visit, I can’t remember seeing one teacher who wasn’t giving his or her job 110 percent effort. I know we cover stories about teachers who commit sex abuse, who convince their students not to take state-mandated tests, and that sort of thing.

But that does not appear to be the case here: a post-trial brief, filed by the lawyers for the teachers in the Vergara case, indicates that the teachers that were sued in this case were not ineffective as teachers (see pages 5-6). This leads me to question the standing of these plaintiffs. If they suffered no harm as a result of the defendants’ actions, can these plaintiffs sue these defendants?

Anyway, my understanding is that once bad misconduct—which didn’t occur here but was assumed by this judge after being unimpressed with evidence presented—is documented and teachers get a fair hearing, tenure doesn’t prevent the district from firing them.

The ruling therefore seems like people want to find a place to put the blame, and teachers are a convenient scapegoat. They need tenure, because administrators often have motives that do not include providing an education to children. They’re often too focused on data to see the children in their schools.

Teachers, on the other hand, see kids’ faces every day, provide feedback on their homework, encourage them in class to overcome fears as only a teacher can, and so on. This ruling is a mistake, and it won’t be long before teachers in California will realize they need to fight it on appeal.

Day 3 of a teachers’ strike in Seattle