Low-income brainpower goes up where rents go down

It has long been accepted—with little science to back it up—that people should spend roughly a third of their income on housing. It turns out, that’s about how much a low-income family should spend to optimize their children’s intellectual ability, new research, funded by the John D and Catherine T MacArthur Foundation, has shown. 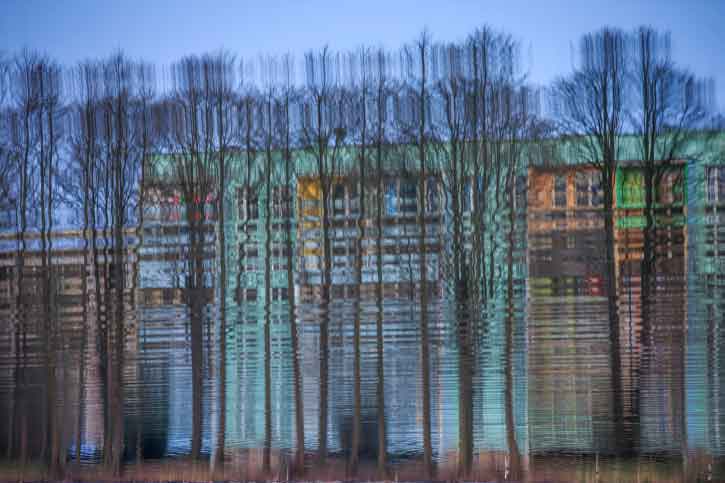 Researchers at Johns Hopkins University in Baltimore explored the effects of affordable housing on the cognitive development, physical health, and emotional well-being of children living in poverty. Though how much a family spent on housing had no affect on a child’s physical or social health, when it came to cognitive ability, it was a game changer.

The researchers relied on data from the Panel Study of Income Dynamics and its Child Development Supplements as well as data from the 2004-2009 Consumer Expenditure Surveys. They focused on families with incomes at or below 200 percent of the federal poverty guideline.

More than 88 percent of renters with the lowest incomes spent more than 30 percent of their income on rent, according to the 2009 American Community Survey. And the US Department of Housing and Urban Development’s latest report on affordable housing states household incomes must be at least 105 percent of the area median for a family to find decent, affordable housing units. Families that spent most of their money on housing spent less on things like books, computers and educational outings needed for healthy child development, Newman and Holupka found. Families that didn’t invest enough in housing likely ended up in the sort of distressed neighborhoods and inadequate dwellings that can also take a toll on children.

“The markedly poorer performance of children in families with extremely low housing cost burdens undercuts the housing policy assumption that a lower housing cost burden is always best,” Newman said. “Rather than finding a bargain in a good neighborhood, they’re living in low-quality housing with spillover effects on their children’s development.”

Newman and Holupka found families who had obtained truly affordable housing, spending roughly 30 percent of their income on it, did indeed spend more money on enrichment for their kids.

When a family moved from spending more than half of its income on housing to the 30 percent ideal, they invested an average of $98 more on their children, the researchers found. Not a lot of money, but enough to make a difference. Even when families increased the amount spent on housing—from spending 10 percent of their income to 30 percent—they spent about $170 more on child enrichment.

“People are making trade-offs,” Holupka said, “and those trade-offs have implications for their children.”

Trauma changes the brain, even in learning music

What teens and tweens need most from parents