IL proposes a law to test for lead

The Illinois General Assembly passed a bill on Tuesday that Gov Bruce Rauner is expected to sign. It would require elementary schools and daycare facilities to test the drinking water for lead and then notify parents of the results, Politico reports. 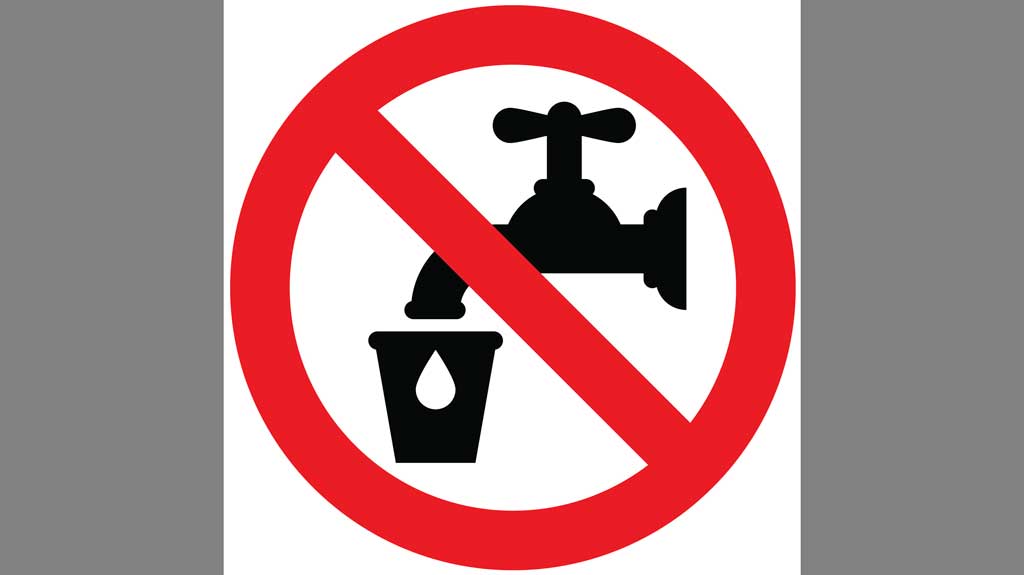 If the governor signs the bill, all public and private schools built before 2000 that serve students in fifth grade or lower will have to conduct one-time lead testing of almost every source of drinking water in the buildings.

The key to 1987 is that new federal standards for lead in plumbing went into effect in that year. The testing is expected to cost between $500 and $5,000 per facility, and the bill for that testing will be sent to the school district.

Some schools, however, have already been tested, the Chicago Tribune reports. Reports show that “Chicago Public Schools last year found high levels of lead in the water at dozens of buildings, and a dozen Cook County districts have reported results that ranged from trace amounts of lead to staggeringly high levels at some water fountains.”

If Illinois schools are required to test for lead, the move would follow similar new requirements in New York and Rhode Island, but Illinois would become one of the first states to require lead testing, a push that was certainly strengthened by last year’s discovery of lead in the water in Flint, Michigan. The Reuters news agency concluded last month that about 3,000 areas had poisoning rates higher than those in Flint, “yet many of these lead hotspots are receiving little attention or funding.”

Well, attention now comes to Illinois. “This is the first step in our final goal of a lead-free water system in Illinois,” the Tribune quoted Jennifer Walling, executive director of the Illinois Environmental Council, as saying. The council has been pushing a testing bill for months. “The standardization of testing protocols and parental notification of results put Illinois at the forefront of the country in protecting children’s health.”

The language in the bill represents a compromise of sorts. Schools will be allowed to pay for the testing with funds that have been set aside for safety improvements or any legal issues, although no specific money is provided for the testing. Compromises from negotiations also whittled down the number of times water needs to be drawn for testing and limited the number of sources that need to be tested a little.

Various agencies collaborated on the bill, including the Illinois Environmental Protection Agency, the Department of Public Health, and the Department of Children and Family Services. “Since its introduction, the administration met regularly with the proponents and the other stakeholders throughout the fall, as well as during the fall veto session and all of December to address some of the concerns raised with the original language,” Politico quoted Allie Bovis, a spokesperson for the governor, as saying.

On Trump’s ‘losers’ and ‘suckers’ remark

It was hard to swallow when it was reported that the president said military personnel who had died in battle were suckers and losers.
Read more

Can DeVos and privatization be stopped?