Some charter schools in Florida and several other states are more about making a profit for investors than educating US children. They can go unchecked for long periods of time, and their operators can easily exploit public school systems, collecting taxpayer dollars for schools that quickly shut down, the Sun Sentinel from Fort Lauderdale, Fla., reports. 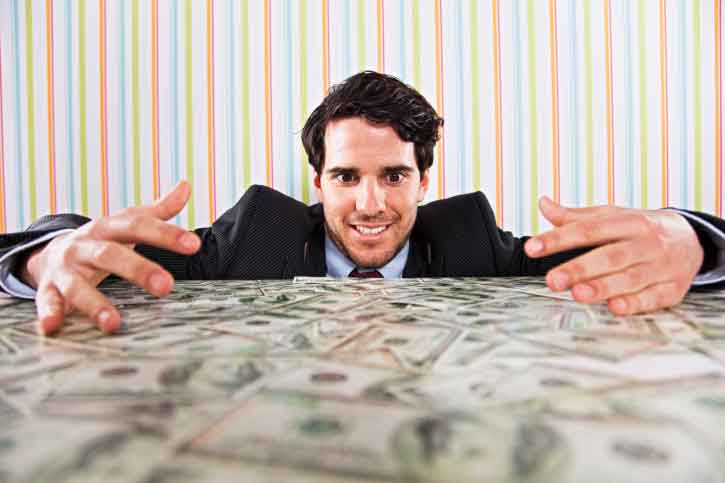 Here’s how it works in many cases: Schools receive thousands of dollars per enrolled pupil and often develop extensive marketing campaigns where it’s necessary to persuade students to leave traditional public schools and switch over to charters. Once the school has the money, it can close and force the students to go back to their original neighborhood schools. Sometimes this happens within a few weeks or months of a school’s opening day.

Then, public school districts try to get their money back for each student who has to return to their neighborhood school, but this has, in a few cases, proved easier said than done. Districts sometimes can’t recover the money.

These charter schools sometimes promote themselves by saying the “money should follow the child.” In other words, if a child attends a charter school, the money from people’s taxes should be sent there, not to the neighborhood school.

And whether or not that’s a good idea, we can’t deny that the money hasn’t completely followed several children back to the neighborhood schools they attended before switching over to ill-fated charters that would close down before their students completed even a single school year.

Among the cases the Sun Sentinel investigated were:

Many of the charter schools in south Florida are high-performing, and some of them cater to students in the fine arts, STEM fields, and so on. But a few others have taken advantage of the limited oversight provided by public boards of education to take the money and run.

When the charter school idea first came into being about 20 years ago, it was clear that in order to spur innovation, they required a reduction in the amount of oversight a district provides.

But that reduction in oversight can be a two-edged sword: it gives many charters a chance to become great but also allows corrupt and ignorant school founders to get away with lots of money while providing an education for a very small number of students—or none at all.

Also under watch are charter schools in Ohio, Pennsylvania, and Michigan.