Some of the biggest names in educational technology have voluntarily—i.e., without Congress holding a gun to their head—produced a privacy promise for student data, the New York Times reports. 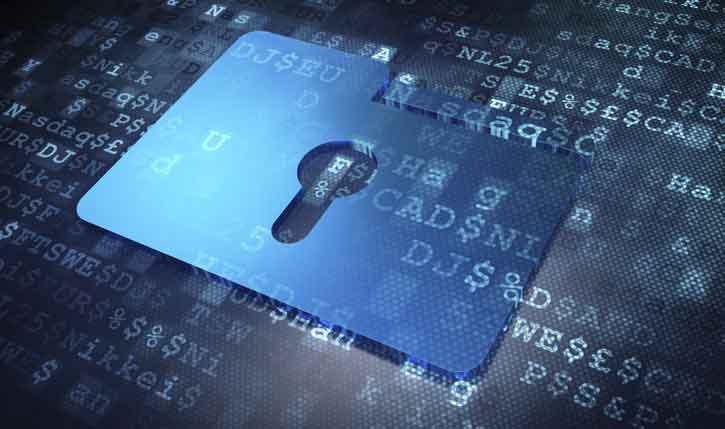 The 14 companies include Microsoft, Houghton Mifflin Harcourt, Amplify, and Edmodo. These and 10 other EdTech companies “are publicly committing themselves not to sell information on kindergartners through 12th graders,” the Times noted. “They have also pledged not to use students’ data to target them with advertisements, and not to compile personal profiles of students unless authorized by schools or parents. The companies hope other educational technology providers will join them.”

Notably absent from the list were Apple, Google, the Khan Academy, and Pearson, Politico reports. Regardless of what companies are missing, the pledge as written, while the companies obviously mean well, does nothing to safeguard K-12 data on individual students.

As we have reported time and time again, the biggest problem is neither the sale of data nor advertising. Kids who use Facebook, which was not included in the list, get ads shoved on their screens constantly, targeting them based on their profiles. And federal law takes a stab at preventing the unscrupulous sale of data on minors.

These companies and the mental giants—NOT—who developed this pledge at the Washington, D.C.-based think tank Future of Privacy Forum must take us educators and the general public for idiots. Either that, or they are completely brain-dead when it comes to the actual problem with student data privacy.

So, at the risk of repeating myself for the umpteenth time (not my fault some people don’t read what I write), the student data privacy problem has four prongs:

Unless and until these four types of people are completely eliminated from the path of any and all student data, the public will never warm up to allowing companies to store students’ personal data, such as test scores or how well Johnny is learning fractions or what types of dolls Susie plays with, on their computer systems and in their data warehouses.

Another possible hurdle data-hungry corporations will have to jump, at least for educators, not necessarily parents, is the idea of stickiness. Data they collect typically has a very long retention time, and it completely escapes me what possible educational value there is in knowing that Johnny was eligible for free meals when he was in third grade when he is now in 12th grade and is looking to move on with his life. I understand a potential research interest in this information, but as far as Johnny, his family, and his current teachers are concerned, this information needs to be purged. The promise reported here doesn’t go far enough to address what we do with data that has outlived its usefulness in our schools.

Furthermore, I would assert that we as a society don’t want to have to train teachers to be aware of the latest tricks being used by hackers in their own back yard as well as in Eastern Europe. They’ll never be able to keep up, and besides, they have enough on their plates just teaching our kids to add fractions and read.

I realize the data mining is happening, and I’m willing to see this as a positive step for the EdTech industry in general. But people are not happy, and I believe, based on real conversations with real parents, that we don’t want our kids’ data mined or warehoused, period.

Pledging not to sell the data or build profiles about our kids—on purpose, anyway (see #1, #2, and #3 above)—is a step the company can take, I suppose, maybe the best they can muster. But Amplify doesn’t have a good track record on keeping confidential data secure. It is owned by Rupert Murdoch, who also owns Fox News, and his organization has been found at fault for wiretapping and other crimes (again, see #1 above), dealings that run roughshod over people’s privacy.