The city council in Greenbelt, Md., has joined a growing coalition that opposes cellphone towers being placed on school properties in Prince George’s County, the Washington Post reports. 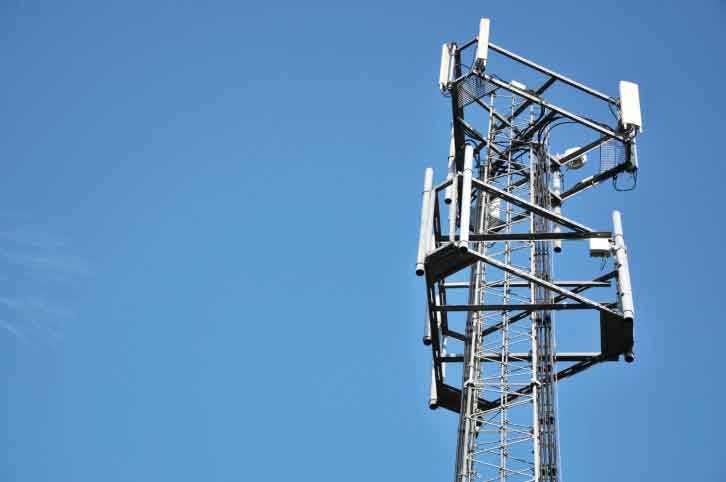 The government is considering three schools among about 70 potential sites for future cellphone towers. If any of the sites are actually used, the school system in Prince George’s County would receive $25,000 plus 40 percent of the revenue that tower generates in the future. The school district has estimated that the towers could bring in about $2.5 million over five years.

The schools being considered are

Turning Point was the first public charter school to open in Prince George’s County. It serves 557 students in kindergarten through eighth grade, of whom 509 are African-American and 28 are Hispanic, according to data from the state education department. Slightly less than two thirds of the students qualify for free or reduced-price meals, up from a little less than one third in 2008.

The other two schools are traditional neighborhood schools, where enrollment is based on residence within certain boundaries defined by the school district.

Greenbelt Middle enrolls 1,154 students in sixth through eighth grades and is busting at the seams with very rapid growth over the last three years—the enrollment was 660 in just 2012. About half the students are African-American and 30 percent are Hispanic. About two thirds qualify for free or reduced-price meals.

Eleanor Roosevelt High School is a large high school, though enrollment is down a little from a peak of 3,217 in 2001; it now stands at 2,445, of which 60 percent are African-American and between about 10 and 15 percent each are Asian, Hispanic, or white. Slightly less than 40 percent of the students qualify for free or reduced-price meals.

Listening to the debate over cell towers

The council’s vote was unanimous, and Michael McLaughlin, Greenbelt city manager, was quoted as saying the city has opposed cellphone towers on city property for more than a decade and “this seemed to be a logical extension of that, with some of the health concerns that are out there but haven’t been proved conclusively.”

On the other side, Leonard Forkas, president of Milestone Communications, said cellphone towers benefit public safety and schools, because most 911 calls come from wireless phones and many students have access to the Internet through wireless devices. “We believe better connectivity makes communities better,” the Post quoted him as saying.

Voxitatis reported in July that a cell tower will give off radiation, but we still don’t know how dangerous it is to build one near a school, where students spend several hours every day.

(Thankfully, the reason we don’t know this is that not enough schools in the world have allowed cellphone towers to be built on their grounds and there just isn’t enough data to reach any firm conclusions about it.)

But studies have identified specific risks of living near a cell tower—or, in the case of students and teachers, risks of spending a lot of time near one. And common sense should tell us that students’ developing bodies would be more susceptible to these dangers than the general population would be.

An extensive review of the literature published in the August 2013 issue of International Journal of Research in Engineering and Technology reveals that living near a cell tower is associated with an increased long-term risk of developing brain tumors because the radiation accumulates and damages the barrier between the blood flow and the brain. It also causes damage to cells in the brain that deal with learning, memory, and movement.

And depending on how close students spend a good portion of their day to the cell tower, other long-term risks include the following:

In terms of immediate symptoms, other reports show the following, again based on how close to the cell tower people spend a good portion of their days:

Figure it out, Prince George’s Public Schools. The money’s not worth the risk. To our readers, I hate repeating things I’ve already said, but it is clear that Mr Forkas didn’t listen. Don’t let anyone put a cell tower on school property or within about 200 meters of a place where students spend lots of time. It will harm them.

Should you bring a baby to a concert?