Voters in Mass. might weigh in on Common Core

In what I think is the first ballot initiative of its kind, voters in Massachusetts may get a chance to express their support, or lack thereof, for the Common Core State Standards, adopted by the state five years ago and being tested in several schools now, the Washington Post reports. 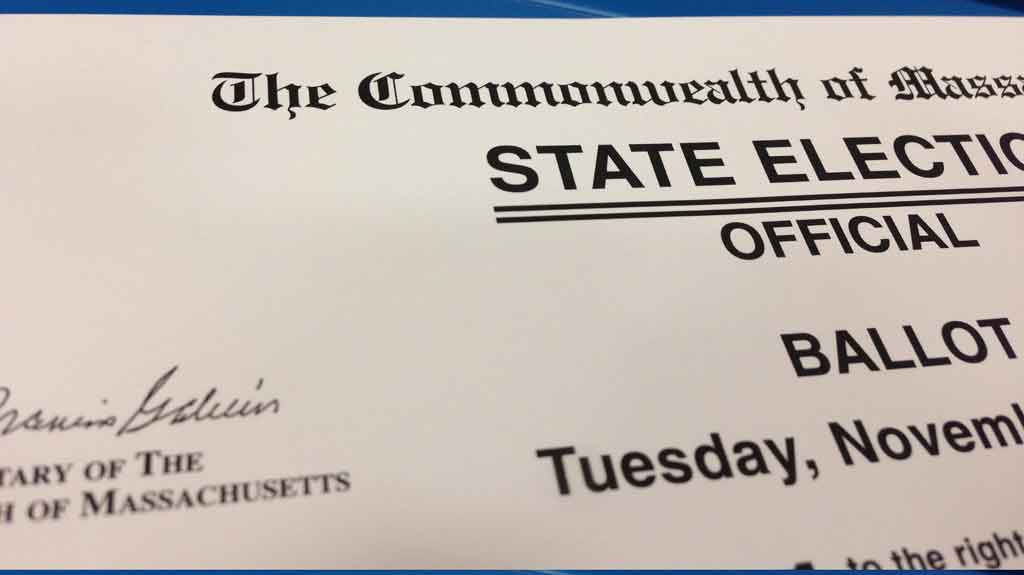 “We want to give the people of Massachusetts a voice in their educational standards,” the Post quoted Donna Colorio, chair of End Common Core MA, a group that wants the state to return to the standards it used before 2010, as saying.

The ballot question has been certified by state officials, but the group still needs to collect thousands of signatures to get it on the ballot.

Can we please stop stereotyping kids in Mississippi?

I’m on the record as opposing any initiatives that are based on state-to-state, school-to-school, teacher-to-teacher, student-to-student, or any other competition. We are either all Americans or we aren’t. If an initiative is good in Massachusetts, it ought to be good for the entire country, and Ms Colorio is wrong to suggest people in Massachusetts are paying taxes to get Mississippi standards, even if her speech was hyperbolic.

At this time, Massachusetts law puts the responsibility for determining the standards of learning on the state Board of Elementary and Secondary Education. The 11 members of that board are appointed by the governor, which is never ideal but extremely common in the US. It is inappropriate, I believe, for voters to micromanage the process used by the state’s board in approving or developing learning standards.

We either trust the people who run our schools—teachers, boards of elementary and secondary education, etc.—or we don’t. If we don’t, we need to change the laws or get the governor to make new appointments. We shouldn’t rely on the ballot booth to take a poll of what people think. That goes double for something like the Common Core, which people don’t even understand.

In a February survey conducted for Fairleigh-Dickinson University, blatant misconceptions were discovered about how well Americans understood the Common Core. The standards only cover English language arts and math, but about two thirds of all Americans believe standards in sex education, global warming, evolution, or the American Revolution are included. None of these are in the Common Core.

In other words, people don’t even know what the Common Core is, and a few people in Massachusetts want those ill-informed people to cast a vote on the question. Right, let me get this straight. You want to ask a ballot question about a topic very few people understand, even fewer people care about, and your point is … what?

The fact is, most people don’t care, because they think school officials, not voters in a state, should run our schools. Those who do care don’t know what the Common Core is, so it seems Massachusetts, if this question is put on a ballot, will be asking for voters to make an uninformed choice in the ballot box. That’s nothing new for many Americans, but a state shouldn’t go in with the intention of eliciting ill-informed choices in the voting booth.

There are a handful of people who both know what the standards are and care about how well Massachusetts educates its kids. These people have very mixed feelings about the Common Core in every state. This is a subject that needs to be studied by education experts at our universities, not pushed on an agenda by activist parents. This ballot initiative is another waste of time.

What parental involvement should mean

One thing I like about what’s happening in Massachusetts, though, is that they have found a way to get at least some parents involved. Parents don’t run schools, but involvement is a nice thing.

In New York City, Mayor Bill de Blasio has invested more than $100 million over two years in a community schools program in the Bronx, the New York Times reports.

His administration hopes to make schools a hub for the communities and encourage students in what are struggling schools—high incidence of poverty, students with disabilities, limited English proficiency, and so on—to miss school less often due to, say, medical reasons. By providing needed services within the school building, mostly from parents and other community members, he hopes to engage the community and enhance learning opportunities for students.

It’s a challenge to find the right way to get parents and community members engaged in our schools, but showing a lack of confidence in a school board is not a good way to start.