A company that enables schools to send automated text message to parents’ smartphones is being sued for allegedly expanding the role of robo-texts to situations that aren’t specifically exempted, even for schools, by the federal Telephone Consumer Protection Act, the Cook County Record reports. 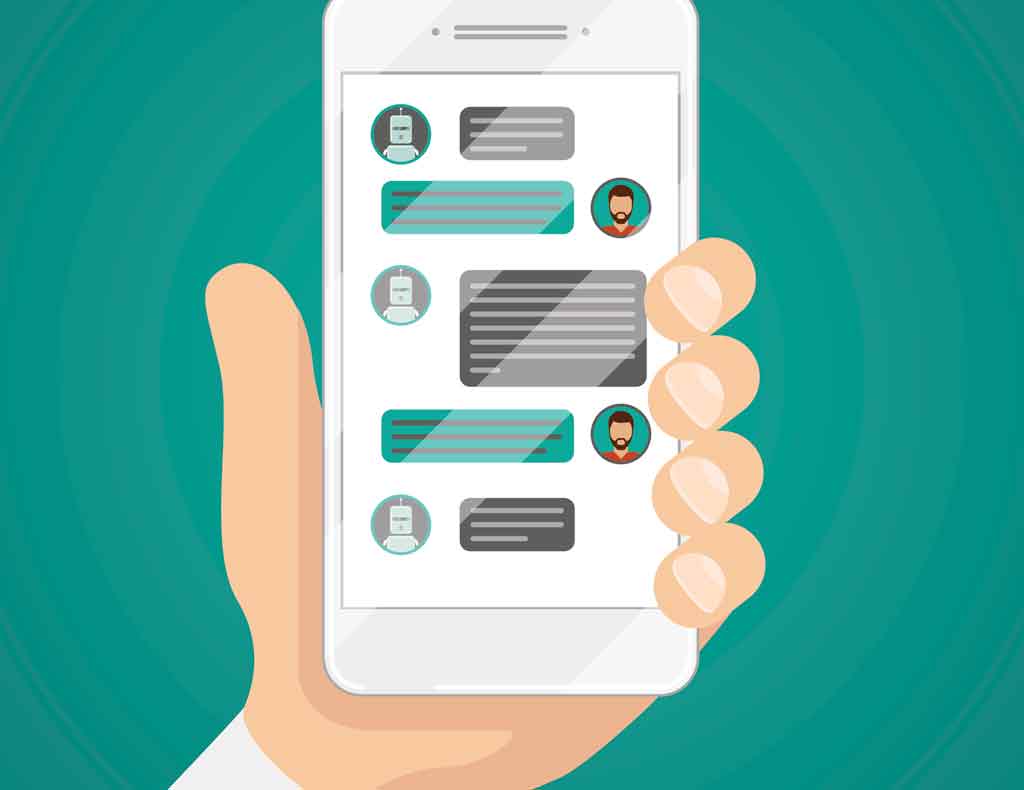 When it comes to the automated sending out of text messages, schools and school districts use this functionality for the purpose, mainly, of informing all community members and students en masse about an emergency situation at the school. For example, West Interactive, the Omaha, Nebraska-based company that’s being sued, allows schools to send out messages to thousands of smartphone users at once when a school has to be closed for inclement weather.

That’s handy, especially since the old way of doing it involved phone trees and complex networks of human-to-human calls. The telephone game, where the hearer of a message passes it on in a slightly modified form, was also a problem for many school districts.

But the plaintiffs in the present suit—two from Illinois, one from Michigan, and one from California—say West Interactive has been promoting this robo-text functionality for schools to use to send out informational, or even political, messages to thousands of users. The plaintiffs say this invades the privacy of those users, since information about a fundraiser going on at the school does not rise to the level of communication that would make schools exempt from robo-text legislation requirements that the technology not be used to spam people.

The plaintiffs and others never consented to receive messages from the schools, according to the complaint, but they “had their privacy invaded … on numerous occasions over the past several years” by messages that were “purely informational and did not relate to any emergency situation or a student’s attendance.”

The class action suit is being tried in federal district court in Chicago, but data retention may be an issue. West Interactive said in a response to the lawsuit last month that it doesn’t keep records of the messages school districts send out on a reliable or permanent basis. Doing so will cost the company a substantial amount of money, they say, and since the plaintiff’s case depends on these data, West Interactive has asked the judge to rule that the plaintiffs should bear the burden of maintaining that data.

Previous articleInvest in social capital and save struggling schools
Next articleSite down, and downgraded, for beautiful math

For want of a snow day at winter’s warm end

Schools on the Gulf Coast close due to Gordon